Formed in Naples in 1998, Stella diana are

Their music is a mix of new wave, shoegaze and dark and at this moment they are considered one of the best indie shoegaze bands from Italy and worldwide 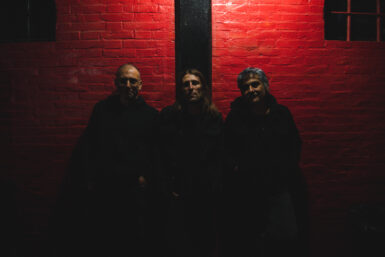 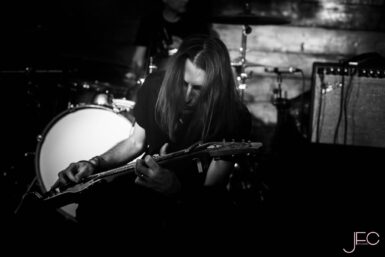 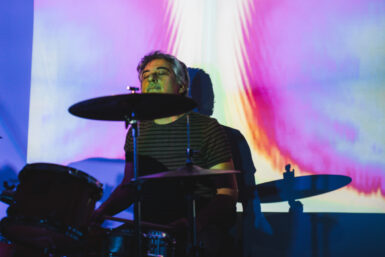 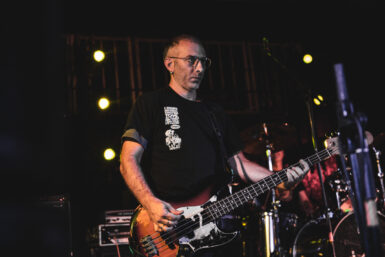 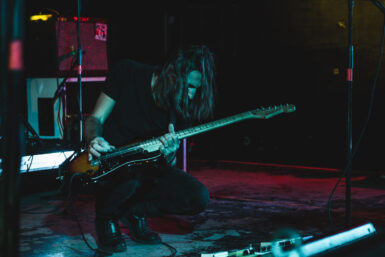 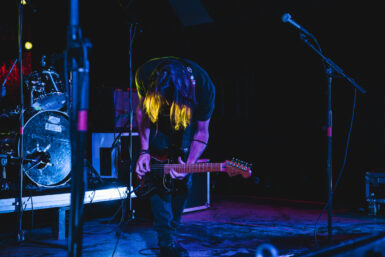